Hi, I’m Dr. Camille Chesley. I found a home at Indian Head Animal Hospital back in 1987, when coming on board to try to help fill the big shoes of our then retiring founder, Dr. Ed.

Despite growing up in the city, I developed a love for animals both small and large. My childhood dream was to become a veterinarian. I feel very fortunate to have been able to live that dream.

I enjoy working with the patients, clients and staff at our hospital. Getting to know so many of the pets and their owners over the years has been very rewarding. I spend many mornings at the hospital performing various surgeries and procedures. One of the most gratifying experiences I’ve had was recently, on discharging a dog after emergency surgery. The dog and his owner were so happy to see each other, and after hugging his dog, the owner turned and said “He’s back! Thank you!” It really made me think “this is what my job is all about!”.

I live on a small farm in the Bowie area. My household includes three somewhat senior German Shepherds. I have three adopted cats that enjoy life sharing “their” barn with the horses. My biggest and most time consuming hobby is riding and showing American Paint horses. They have given me years of enjoyment and needed relaxation. I am also fan and enjoy cheering for our hometown Redskins. Dr. Stacey loves getting to know our clients and their pets. It is very rewarding to meet a new puppy or kitten and get to know it and keep it healthy throughout its life and to enhance the joy the owner gets from their pets. Stacey believes animals contribute a great deal to people’s lives and she is honored to be a part of our patient’s and our client’s lives.

Dr. Stacey is married and lives with her husband, her two kids, Nicolo and Sara, 3 horses, 3 dogs, and 3 cats. In her nonexistent free time she enjoys horseback riding, hiking, reading and traveling.

Dr. Ivette was born in Colombia, South America.  Her love for animals started with work on the family farm.  Her experiences have taken her as far as Israel where she worked with the National Veterinary Services.  When her parents moved the family to Maryland, she began to work at local veterinary hospitals to gain more experience.  She attended the University of Maryland and received two Bachelor of Science degrees in Microbiology and Animal Sciences. She graduated from the VA-MD Regional College of Veterinary Medicine and began her medical career as an associate at a small animal practice in suburban Washington.
<br><br>
Dr. Ivette is a member of the American Veterinary Medical Association (AVMA), the Maryland Veterinary Medical Association (MVMA), the Virginia Veterinary Medical Association (VVMA), the DC Medical Association (DCMVA) and an associate member of the American Animal Hospital Association (AA HA).
<br><br>
Dr. Ivette speaks fluent Spanish and Hebrew. Her clinical interests include Dentistry, Ophthalmology,  Internal medicine, and Cardiology.
<br><br>
In her spare time Dr. Ivette enjoys playing volleyball, pilates, reading and traveling.  She also loves to spend time with her husband Chris and their pets (Miniature Poodle – Toby,  Golden Retriever – Brandon, Burmese Cat – Mushu, Catalina Macaw – Nicki, Sun Conures – Lulu & Cisco, and rescued turtles – Lucy and little Ricki). Dr. Wise practiced General Veterinary Medicine from 1973 until 1978.  He decided his passion was in radiology and pursued a Radiology Residency at the University of Minnesota from 1978 – 1981.  He has been a Radiology/ Ultrasound / endoscopy consultant to multiple veterinary practices and the National Aquarium in Baltimore since 1981.

Dr. Ronald Kenneth Fallon received his Veterinary degree from Oklahoma State University in 1974, with a special interest in surgery.  After seven years of general private practice, he completed a surgical residency at the University of Missouri.  He received additional training at Ohio State University and Colorado State University, where he studied Orthopedics and Surgical Oncology in depth.  In 1986, he completed his surgical training after a rotating appointment at the University of Pennsylvania, College of Veterinary Medicine.  From 1986-1989, Dr. Fallon was Chief of Orthopedics and Sports Medicine at Veterinary Referral Associates in Gaithersburg, MD.  Since then, Dr. Fallon has provided Veterinary Surgical services to the greater Baltimore Washington and mid-Atlantic regions.  He is a member of the Veterinary Honor Society, Phi Zeta, and Who’s Who in Veterinary Science and Medicine.

A speaker at state and national veterinary conferences, Dr. Fallon is a collaborating author of “Current Techniques in Small Animal Surgery III and IV “, and has published articles in several scientific journals.

Get the best care for your best friend. 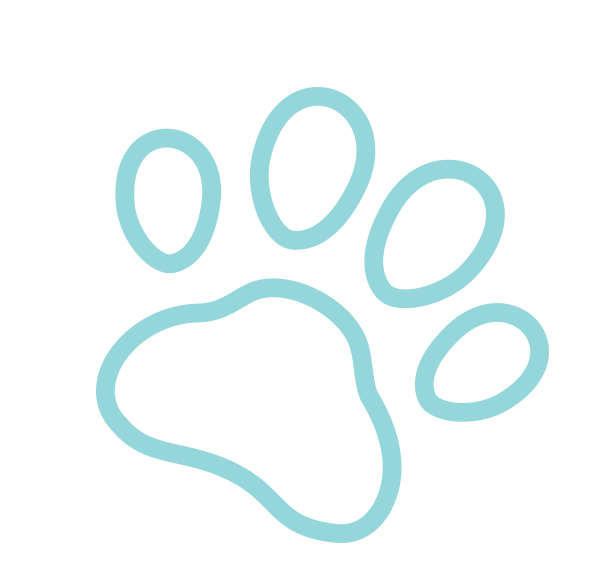